Building vs buying a home: what is cheapest?

For many South Africans it’s a dream come to true to design and build their own homes to meet their individual needs, in a style that best suits them.

This is according to Bruce Swain, MD of Leapfrog Property Group, who says unfortunately, the latest data from Absa Home Loans indicates that building a new home is just becoming too expensive, especially during this period of economic uncertainty and rising electricity costs.

“We’re seeing demand for existing housing, especially in the lower end of the market, thus properties under R1.5 million, but new housing developments have become scarcer, save in a few areas, as construction costs soar,” he says.
The data from Absa reveals that the average price gap between existing homes and new homes was a mere 1%, or R9 500, in 2007, based on a house size of 80sqm to 400sqm. In 2014 that gap had increased to 30.5%, or R458 000.

Below is the average price gap between new and existing houses from 2006 to 2014:

During the first quarter of 2015, existing house prices rose by 7.2% year-on-year to R1 291 300, while the cost of building a new home rose by 3.9% to R1 869 400, making it R578 100 more expensive to build than to buy, says Swain.
Jacques du Toit, property analyst for Absa Home Loans, agrees that this disparity is caused by escalating building costs, which he says have continued to increase faster than consumer price inflation in recent years.
Where to from here?

Swain says while prohibitive construction costs are good news for sellers in the short term, as more prospective homeowners will look to buy rather than build, the situation could eventually put too much pressure on the built market where buyers will struggle to find a home to buy, and the cost of existing homes will become too high.

“This situation can’t go on forever as we’re a growing nation that will need more property development, and it is my belief that government and the private sector will need to join hands to make this more financially viable for new homeowners,” he says. 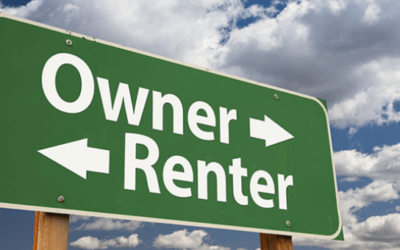 Should you rent or buy a property?

END_OF_DOCUMENT_TOKEN_TO_BE_REPLACED 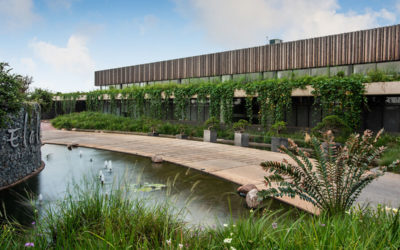 Why mixed-use developments are taking South Africa by storm

END_OF_DOCUMENT_TOKEN_TO_BE_REPLACED 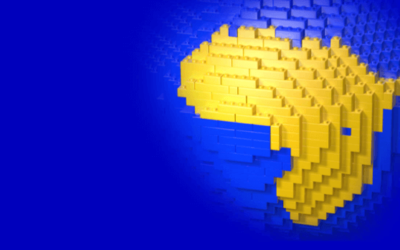 How African property markets can move beyond the ‘pioneering’ phase